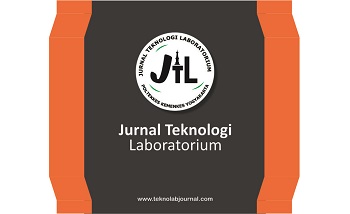 Background: Indonesian people are still focused on commodity soybeans as the main source of protein, while the use of other commodities such as koro benguk still very minimal. The lack of utilization of this koro benguk because it contains a natural form of glokusida cyanogenic compounds that can undergo enzymatic hydrolysis into hydrogen cyanide (HCN), which is toxic. Because cyanide acid very easily soluble in water, then use the soaking lime-water (Ca(OH)2) is alkaline which was quite effective in neutralizing HCN in koro benguk.
Objectives: Determine the effect of soaking time in lime-water koro benguk on levels of cyanide and lime to know if the water is more effective than plain water in neutralizing HCN of koro benguk.
Method: Research with post test design with control group. Object of this study was white koro benguk varieties obtained 4-6 months old in Nogosari, Purwosari, District Girimulyo, Kulon Progo, DIY is done soaking in water as a control group and lime-water 100 mg / L as the treatment group during 12, 24 and 36 hours later be distilled. Distillate is reacted with 1% picric acid and then measured the levels of HCN by spectrophotometry.
Result: HCN levels koro benguk on soaking in water for 12 hours is 20,736 mg / kg, for 24 hours was 19,348 mg / kg and for 36 hours was 16,786 mg / kg. While the levels of HCN in lime-water soaking of 100 mg / L for 12 hours was 19,020 mg / kg, for 24 hours is 13,635 mg / kg and for 36 hours was 9,307 mg / kg. One way ANOVA test results in the treatment group obtained significant value 0.000 (P <0.05).
Conclusion: There was a significant effect of soaking time koro benguk in lime-water on levels of cyanide. Soaking in lime-water to neutralize the cyanide acid to be more effective than soaking in water.

Publishing your paper with Jurnal Teknologi Laboratorium (JTL) means that the author or authors retain the copyright in the paper. JTL granted an exclusive reuse license by the author(s), but the author(s) are able to put the paper onto a website, distribute it to colleagues, give it to students, use it in your thesis etc, even commercially. The author(s) can reuse the figures and tables and other information contained in their paper published by JTL in future papers or work without having to ask anyone for permission, provided that the figures, tables or other information that is included in the new paper or work properly references the published paper as the source of the figures, tables or other information, and the new paper or work is not direct at private monetary gain or commercial advantage.

JTL journal provides immediate open access to its content on the principle that making research freely available to the public supports a greater global exchange of knowledge. This journal is licensed under a Creative Commons Attribution-ShareAlike 4.0 International License. This license lets others remix, transform, and build upon the material for any purpose, even commercially.

JTL journal Open Access articles are distributed under this Creative Commons Attribution-ShareAlike 4.0 International License (CC BY-SA). Articles can be read and shared for All purposes under the following conditions:

Most read articles by the same author(s) 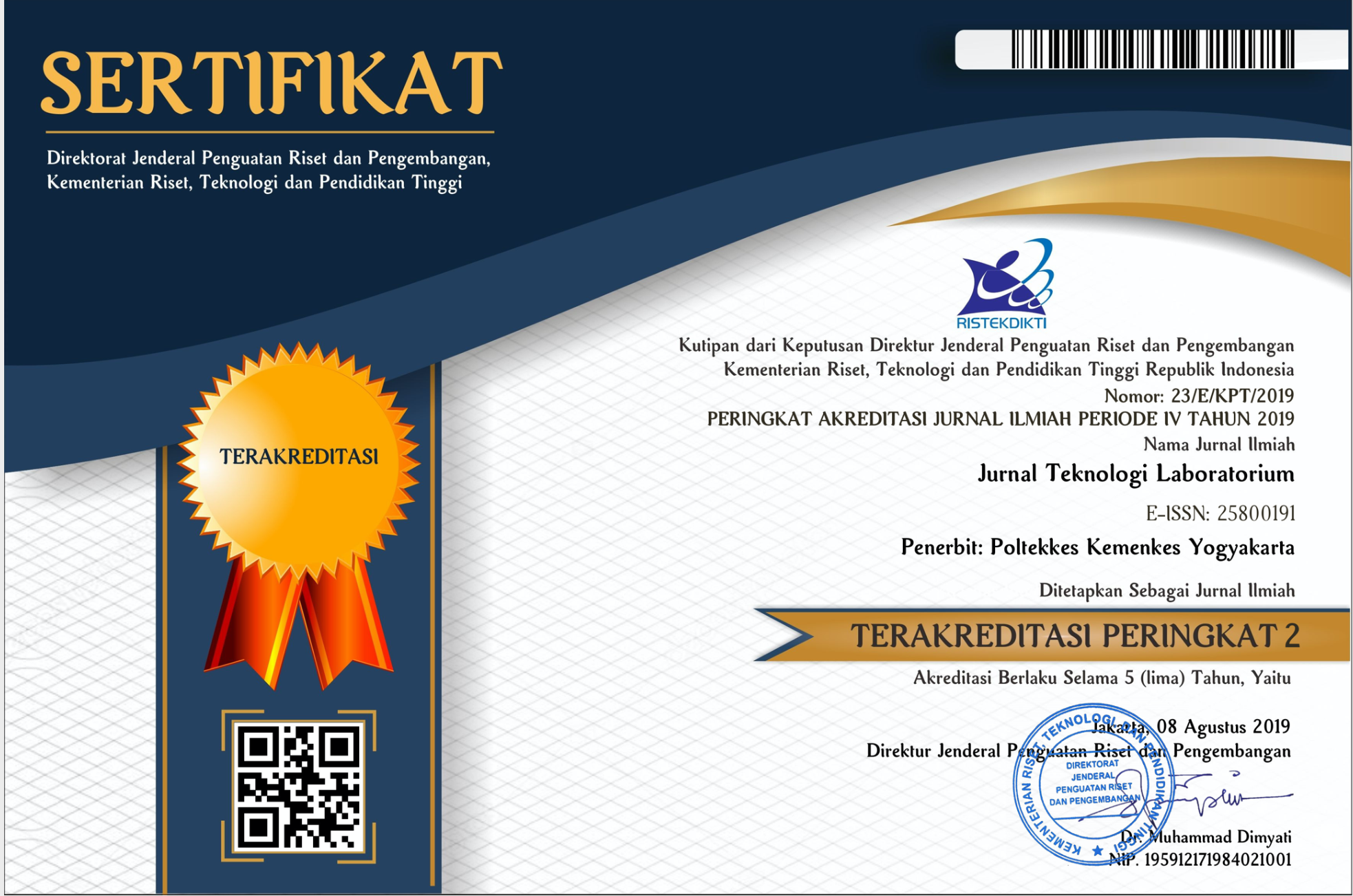